You Save, They Benefit

Nationwide you can see “brownfields“, which are sites previously used commercially or industrially, often landfills or old coal refineries, being repurposed as sites for green energy projects like solar farms.

In fact, the practice became so popular due to its positive environmental impact that the U.S. Department of Energy itself has named these projects: Brightfields. 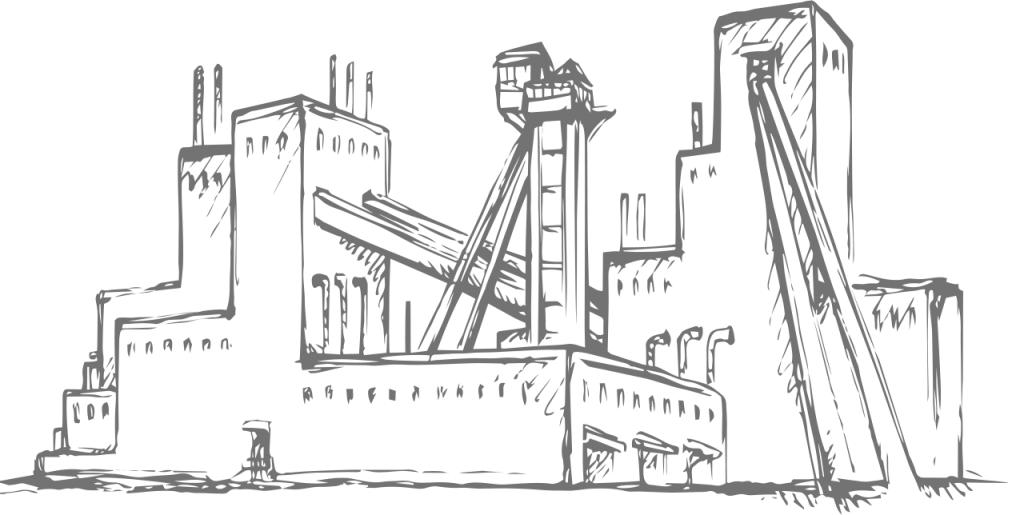 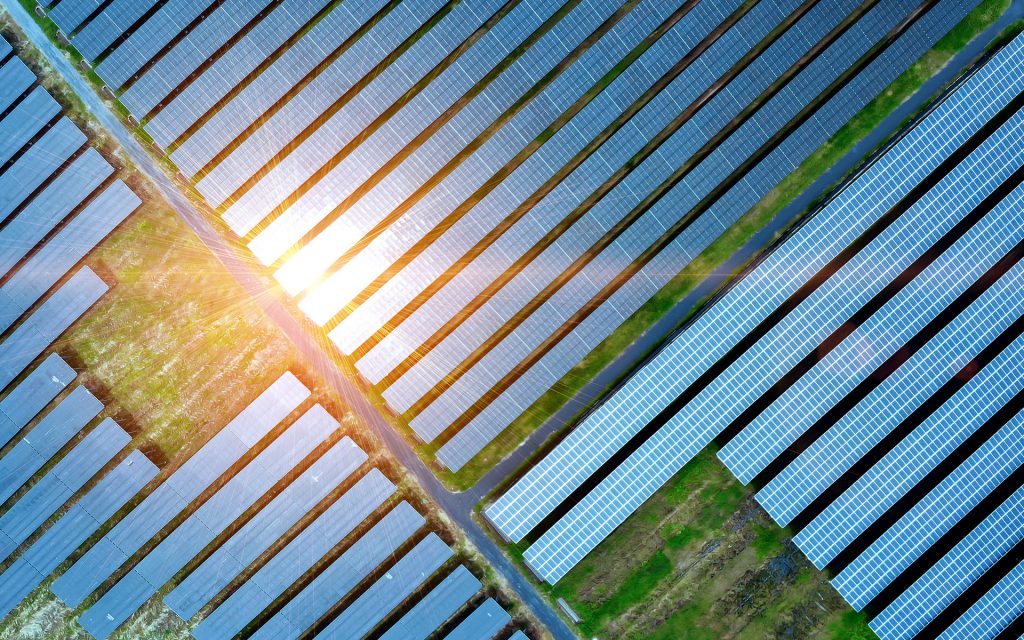 But why use a brownfield for a solar farm?

Many are in perfect locations with all the conditions a solar farm would need. Open space, plenty of sunlight, few nearby tall structures and very few shadows.

The farms built offset the harmful greenhouse gasses that used to come from the site. The process for building a brightfield requires extensive testing and permitting. Fortunately, the process of developing a brownfield into a brightfield in New York is getting easier and even incentivized due to the win-win situation. There are several programs in place to expedite the process of moving from Brownfields to Brightfields.

In 2019, NYSERDA developed a toolkit to make it easier for communities to make a request for proposal to develop brownfields into solar projects. The New York City Brownfield Project is a non-profit connecting developers with engineers and other consultants for the purpose of building a brightfield. The Environmental Protection Agency has a program in place called “RE-Powering America’s Land”, which encourages the building of renewable energy sources on brownfields.

Last summer, in Olean, NY a 4,074 kilowatt solar farm was completed where a large petroleum refinery once stood. The company which developed that farm announced in July 2020 that it would be building another 173-acre solar farm on top of a massive landfill in Hudson Valley.

The repurposing of this land provides clean and safe energy today, while repairing environmental damage to make a healthier planet for tomorrow. 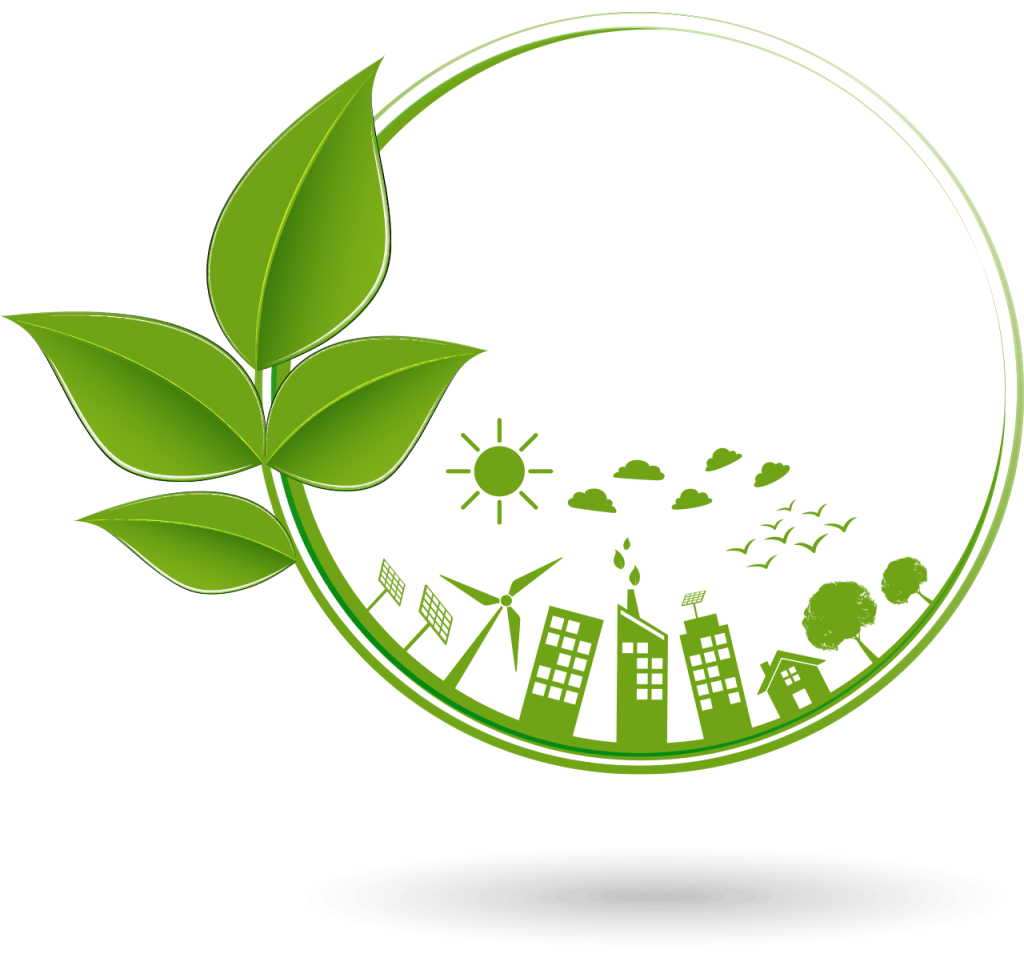